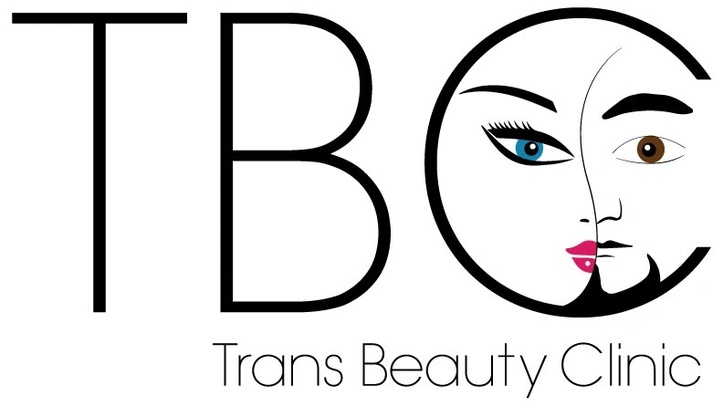 Trans Beauty Clinic was created to help the transgender community
with their hair, makeup, and grooming needs.

Trans Beauty Clinic is honored to have makeup artist Quinn Murphy as our special guest at the March 7 Event.

Quinn Murphy is a bicoastal makeup artist. He was born and raised in Oakland, California where he was constantly influenced by the style, music, and multi-cultural offerings of the city. After moving to New York City, Murphy began pursuing makeup professionally. Today, his celebrity clients include Lily Aldridge, Karlie Kloss, Kate Hudson, Sofía Vergara, Diane Kruger, Dakota Fanning, and Alison Brie. His work has appeared in publications such as Allure, Glamour, Vogue, Style, LOVE, ELLE, Harper's Bazaar, and Interview. Quinn has worked on major advertising campaigns for Swarovski, Banana Republic, Armani Exchange, and Audemars Piguet.

Be sure to RSVP on our Facebook Page to the exclusive event!

Birgitte and Todd believe that beauty is

more than skin deep. Learn more about TBC founders and their message to the community.

Have a beauty, skin, hair or makeup question? Join us for one of our events or ask the experts! We love to help!

We were featured in the August 2019 issue